We are open for business through virtual meetings and teleconferences. Please call to (216) 912-2221 or click here to be connected to our attorneys. 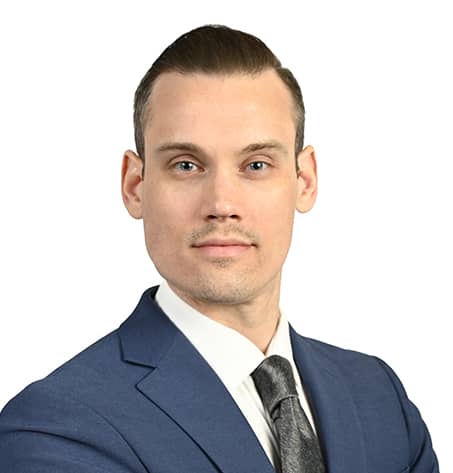 Mr. McDermott has helped thousands of workers recover millions of dollars in class, collective and individual wage and hour actions. Kevin’s practice is focused on enabling employees, workers, and professionals to be treated fairly and paid lawfully by their employers.